CHOOSE ONE OF OUR VIDEOS 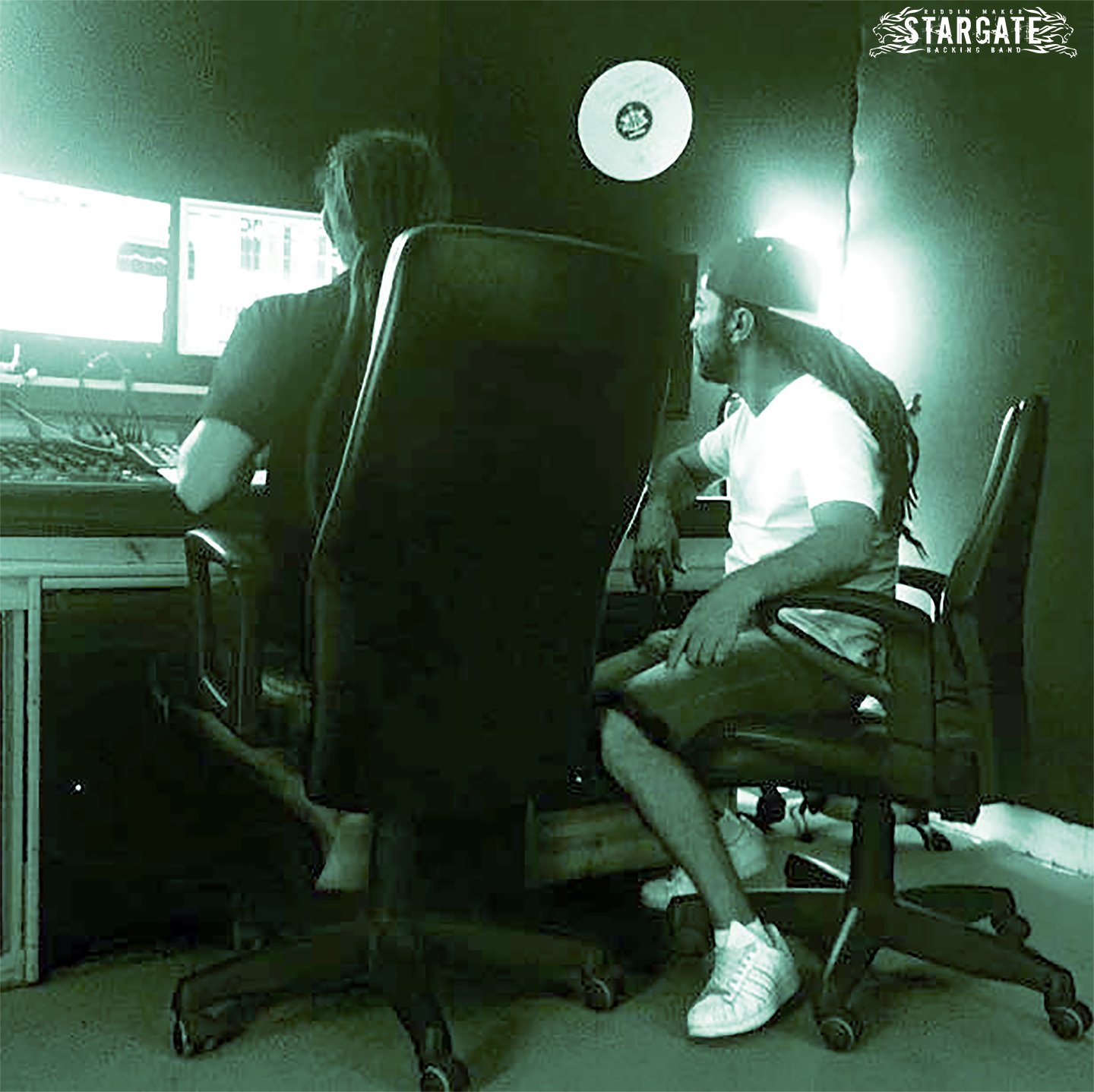 The Stargate Backing Band was created in 2014. The first goal of the group is to play live, but a few years later David Attal, the drummer of the group, but also Riddim Maker starts and directs the production of the first One Riddim.

In 2018, the creation of the Stargate Productions label marks an essential step in musical self-production granting him more freedom both in artistic choices and partnerships, as well as for the visual universe and the graphic identity he created as a freelance graphic designer..

The same year the label recorded its first project, B. U Riddim, finalized and mixed by Denis Rastyron Thery from Studio K by  and mastered by Olivier Planchard both inseparable partners of Stargate Productions.

The B. U Riddim album, released in 2019, brings together 17 internationers including big names in reggae such as Luciano “the Messenjah, Jah Mason, Exco Levi or Denham Smith aka Chilli but also new talents to discover such as that singe Jamaicans Darrio,  Kenny Smyth,  Jah Torius,  Jahlani Muziq  (young protégé of Luciano) and Makkan J from Senegal.

The video for the track “True to the music” by the project’s flagship artist, Luciano the Messenjah was produced by the label itself and directed by Romain Sherkahn Chiffre with the famous dancer-choreographer Orville Xpressionz Hall in the lead role.

2021 sees the release of the SECOND RIDDIM, THE “Love Like That Riddim“. FOR THIS NEW PROJECT, STARGATE PRODUCTIONS IS SURROUNDED BY ITS PARTNERS already present ON THE B. U RIDDIM AND UNITED ARTISTS SUCH A Pressure Busspipe, Turbulence Bg Lion, Luciano “the Messenjah”, RC- Righteous Child, Exco Levi, Treesha ft King Mas, Prince Levy, Kenny Smyth and  Chiney Kiki.
THE “LOVE LIKE THIS RIDDIM” PROJECT IS ACCOMPANIED BY TWO VIDEOS. THE PREMIERE, ON THE TRACK “Blaze” by the artist Pressure Busspipe, EVOKING THE STRUGGLE OF THE “BLACK LIVES MATTER” MOVEMENT EMERGING IN MAY 2020 IN THE USA AFTER THE DEATH OF GEORGES FLOYD. THE ARTIST THUS PAYS TRIBUTE BOTH TO THE VICTIMS KILLED BY POLICE VIOLENCE AND TO THE LEGITIMATE STRUGGLE OF THE AFRICAN-AMERICAN PEOPLE WHO DEMAND JUSTICE AND EQUAL RIGHTS FOR ALL.
“Blaze” is also present on the last album “Heights of Greatness” of “Pressure Busspipe released on August 27, 2021.
THE SECOND VIDEO ON Prince Levy‘S SINGLE “Vows” , is a true declaration of love where the artist demonstrates all of his vocal qualities. 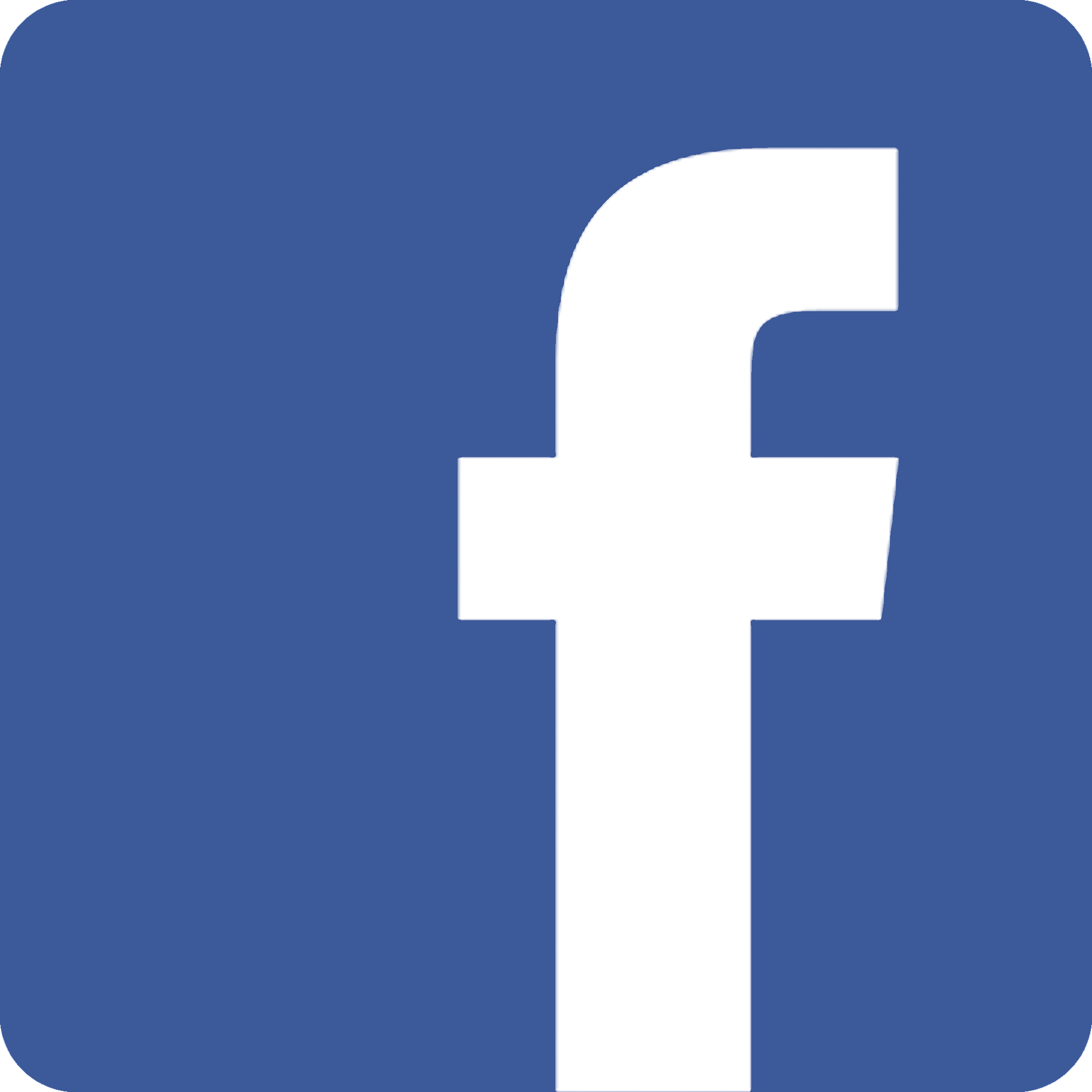 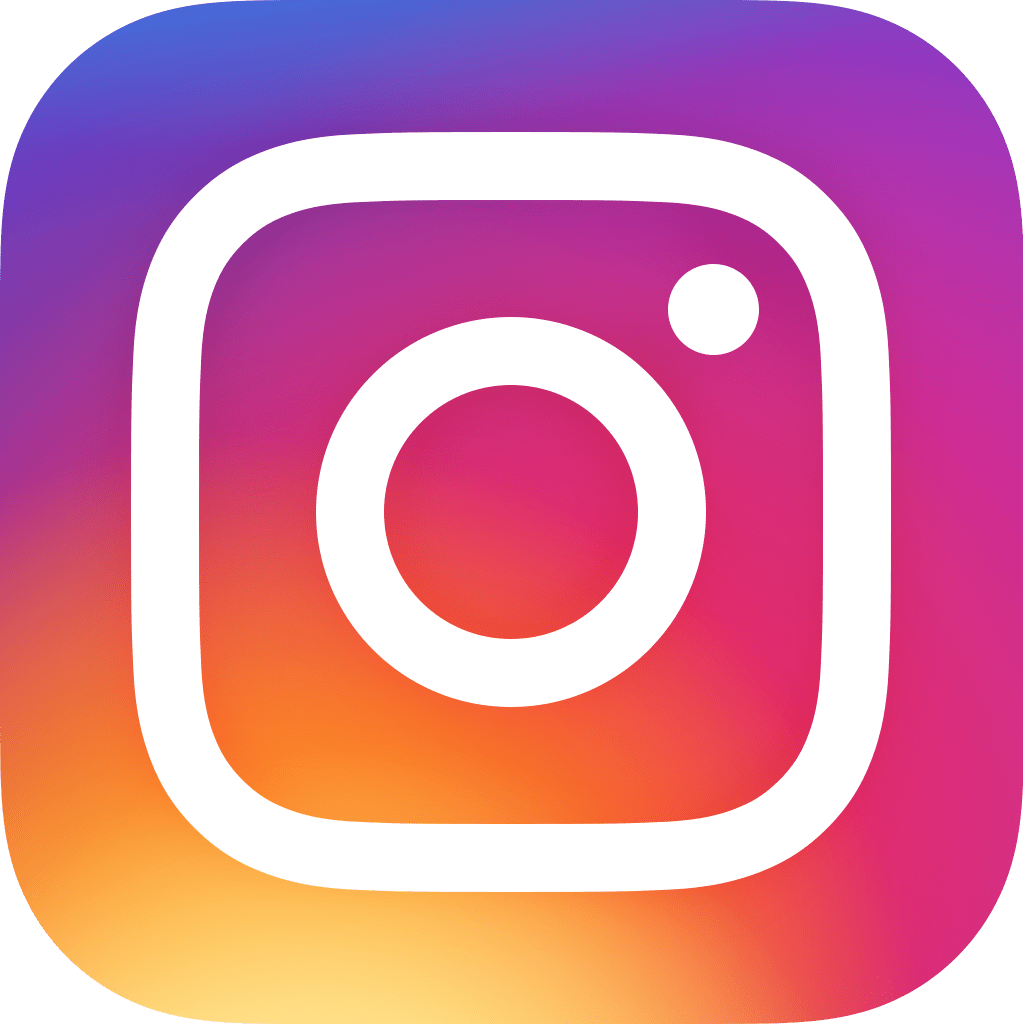 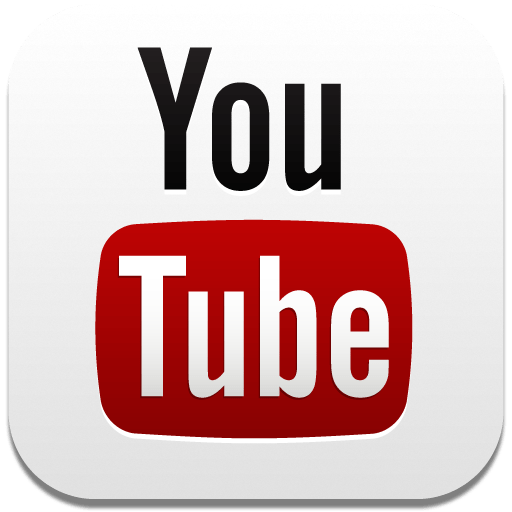 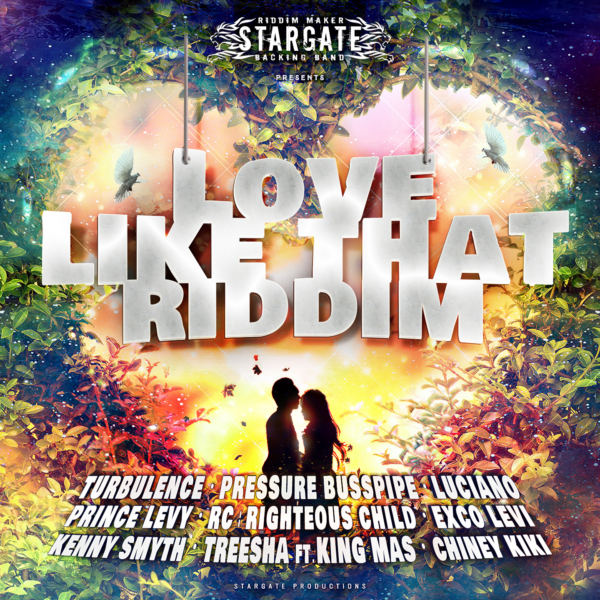 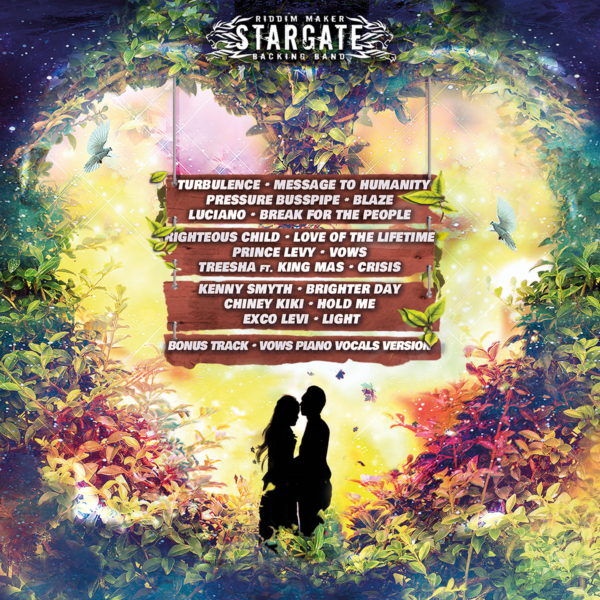 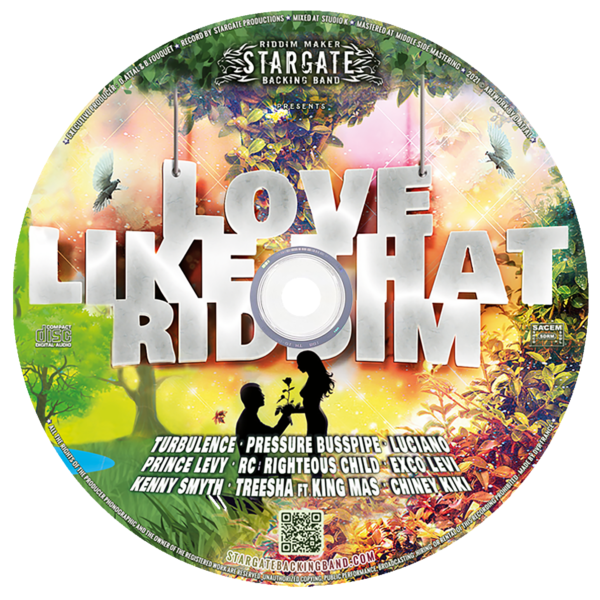 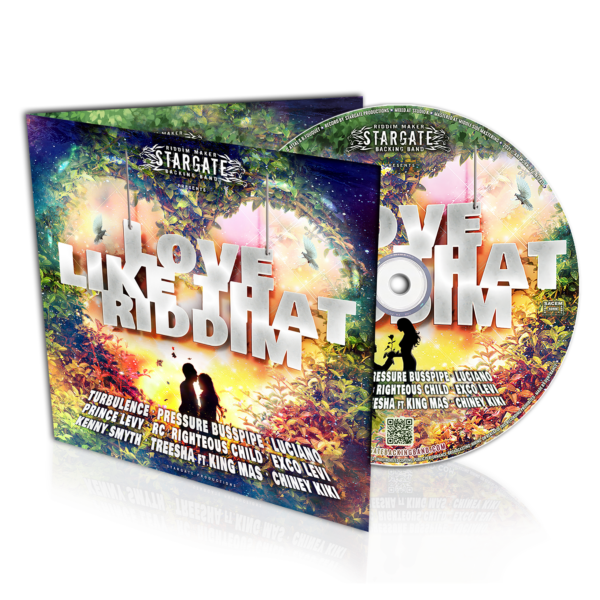 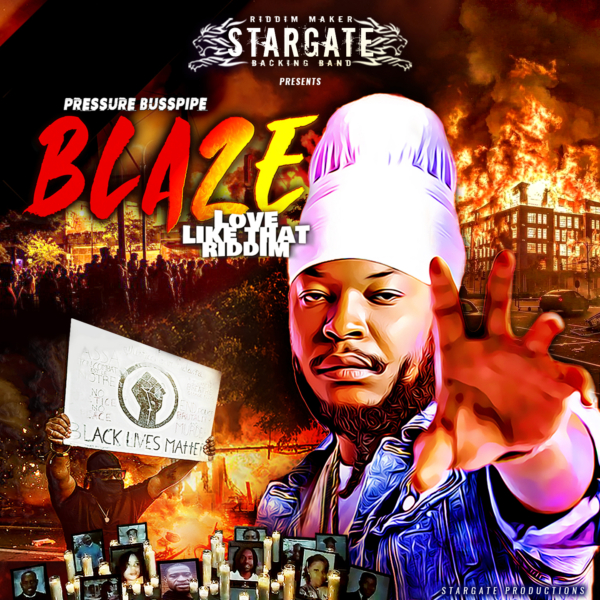 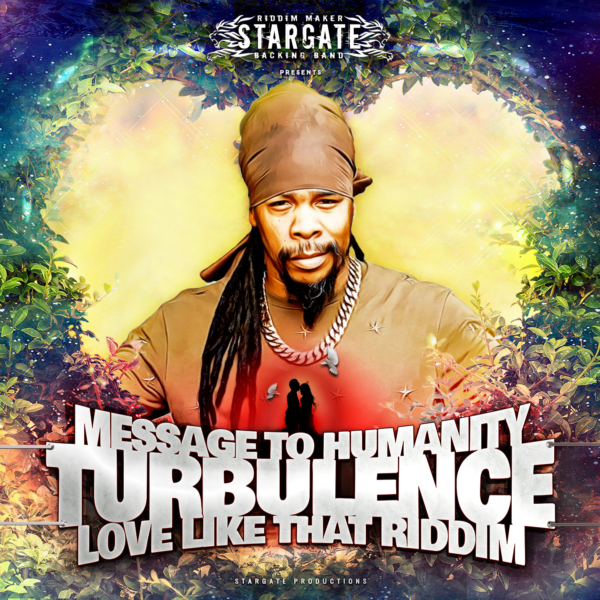 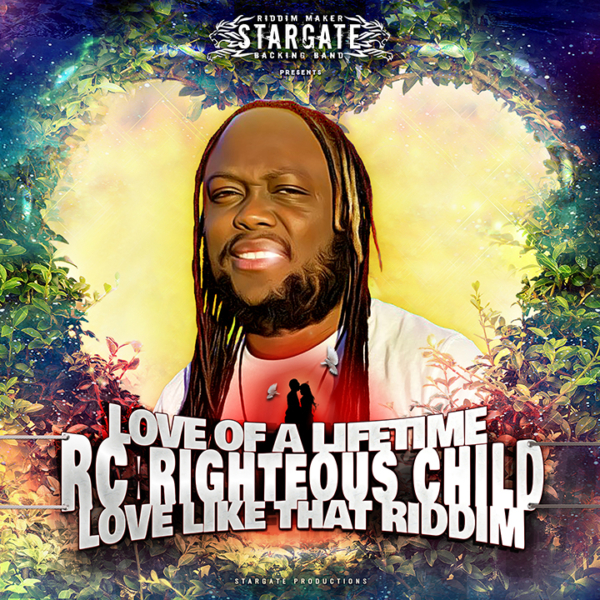 THIS RIDDIM IS CHARACTERIZED BY A POWERFUL GUITAR ARPEGGIO TO START, AND CONTINUES WITH A VERY RELAXED VIBE AND RHYTHM, IN THE PURE JAMAICAN SPIRIT, THAT ONE WOULD BE ABLE TO LISTEN TO ON REPEAT IN THE CAR, HAIR IN THE WIND. TO LISTEN WITHOUT MODERATION.

Mastered at “MIDDLE SIDE MASTERING”  by Olivier Planchard

listen to the album 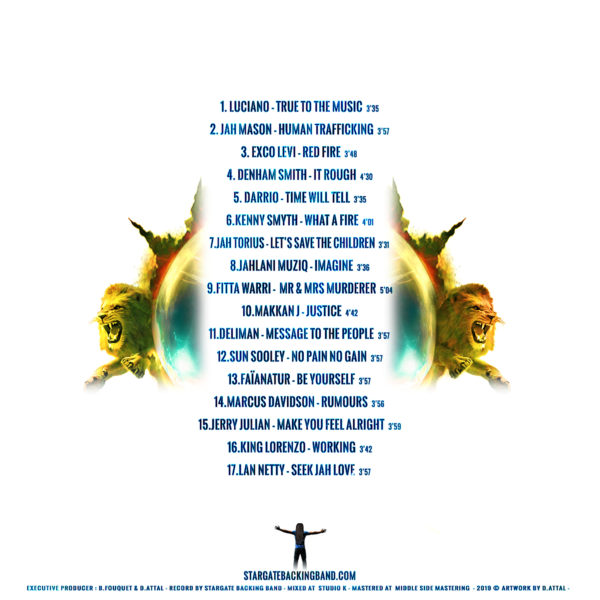 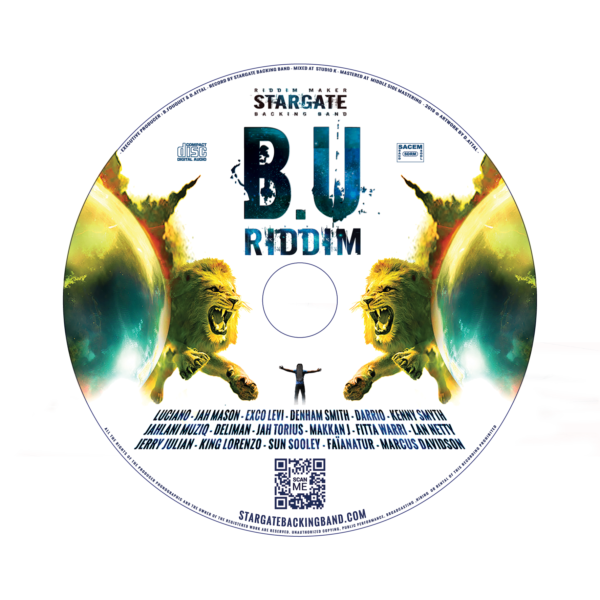 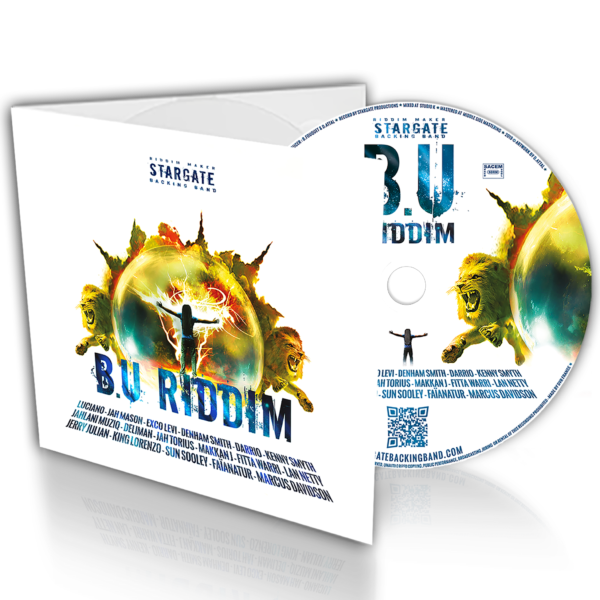 THE “B.U RIDDIM” PROJECT, A TITLE THAT IS A STATEMENT OF INTENT: PRONOUNCED “BE YOU” AS “BE YOU, DON’T CHEAT, BE YOURSELF”. IT SYMBOLIZES BOTH A DESIRE FOR ACCOMPLISHMENT AND ACHIEVEMENT THROUGH THIS FIRST PRODUCTION.

MASTERED at “MIDDLE SIDE MASTERING”  by Olivier Planchard

listen to the album

find us on stage